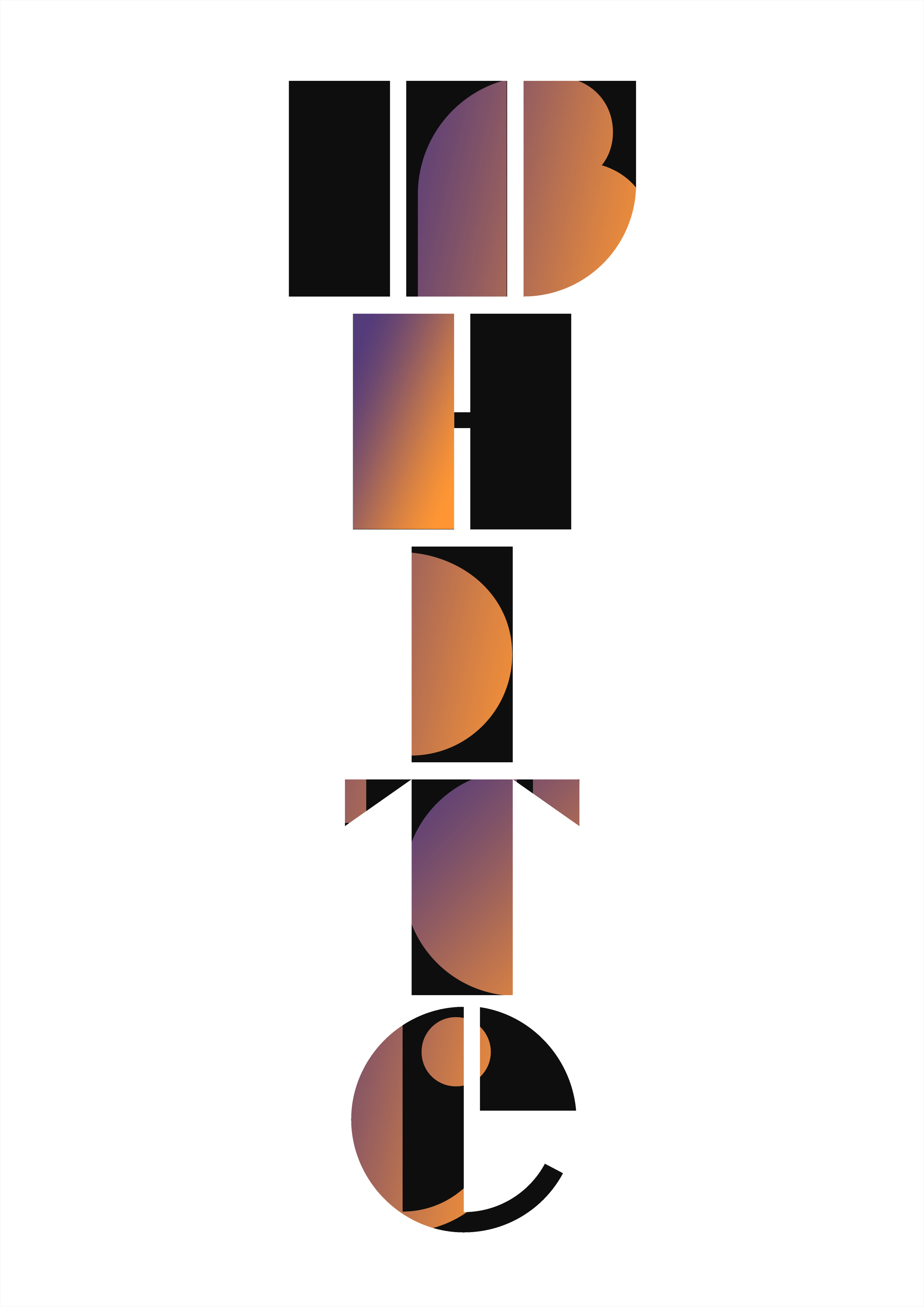 The term BIPOC has found a safe haven in the media and minds of the people that consider themselves concerned about the long-running presence of racial and social injustice in the western world. However, I can’t help but see it as a reductive term that not only continues to categorize human beings based on the color of their skin, but also so daringly attempts to fit all the “non-white” people into one box. Is it just me, or is this in fact just another version of the old “us and them” mentality? Is using such terms actually helping the erasure of racial bias from our cultures, or is it just widening the racial gap?

This Artwork is an augmented reality piece and is one of the three winners in the IMAGE + BIAS artist call organized by Goethe Institut + Gray Area + Artivive.